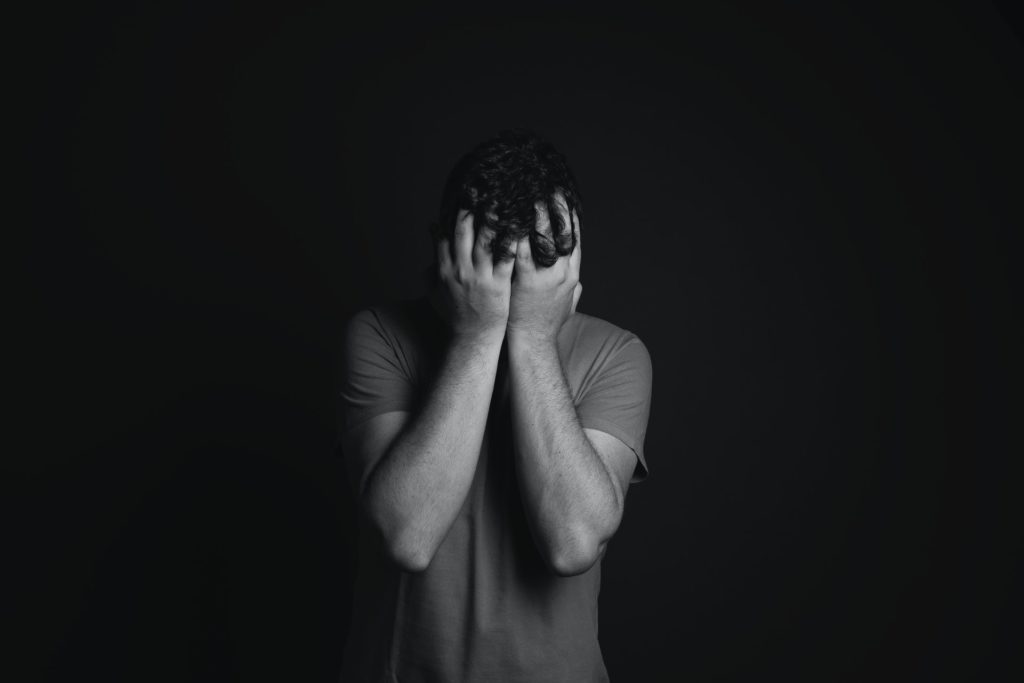 Another shooting, yet again. What could be more uniquely American than a mass shooting on the Fourth of July? The shooter, Robert “Bobby” Crimo III, has been accused of being many things: a member of “antifa” because of his brightly colored hair; a MAGA supporter for attending at least one Trump rally; and a Q-Anon conspiracy theorist. However, a former friend of Crimo with the moniker @1cowtails on Twitter, said to have made music with him around 2015-18, insisted, “He’s not antifa, he’s not some MAGA overlord. I know that sh*t sounds really interesting. But it’s not the truth. He was an isolated stoner who completely lost touch with reality.” Another terrifying truth, though not surprising: the FBI knew that Crimo had had two previous encounters with the police in 2019 after posing a threat to himself and others.

Crimo’s first run-in with the law occurred in April 2019, when he attempted suicide. The police intervened again just months later after Crimo threatened “to kill everyone” in the family, confiscating 16 knives, a sword, and a dagger. The feds knew from his rap sheet that this troubled youngster was a loose cannon waiting ready to blow. But Crimo´s father, an influential businessman in Highland Park who had recently run for mayor, had no trouble bailing out his son.

Perhaps because of his father’s connections, Crimo was also able to pass the background checks necessary to legally obtain firearms for two years, despite a “Clear and Present Danger” report that the Highland Park police department had submitted to the Illinois State Police. Crimo´s case underscores the fact that no matter how many gun safety laws are passed, there will always be loopholes for those with the means to find them. Exceptions are also abound for our heavily-militarized police force; indeed, 40% of all domestic abusers are police officers. Since Robert Crimo Jr. sponsored his then 19-year-old son’s FOID (Firearm Owners Identification) card and there was “insufficient basis to establish a clear and present danger,”   Crimo III was able to lawfully purchase five firearms (three semi-automatic rifles, a pistol, and a shotgun). Unlike the previous two shooters (Peyton Gendron and Tony Gonzales), who were most likely coerced into committing egregious acts of terror, as evidenced with Gendron’s interactions with a Discord user, Armnad aka the highly suspected FBI informant whom I mentioned in one of my previous articles discussing the the Buffalo shootings, Crimo´s motive for the Highland Park shooting remains unclear.

Crimo’s former friend @1cowtails dubbing him an “isolated stoner,” however, may point to a tentative explanation. Social isolation is known to pose mental health risks including depression, anxiety, and suicidal ideation. According to recent studies conducted by the WHO (World Health Organization), quarantine measures enacted to slow the spread of COVID-19 have also triggered a more than 25% increase in depression and anxiety worldwide. The United States had arguably the worst response to the pandemic when it shuttered whole sectors of the economy without providing meaningful rent cancellations or student debt relief. So-called “essential workers” remained vulnerable to contracting COVID due to a lack of protection or high quality, free healthcare. The crisis was exacerbated when millions of Americans were laid off from work and lost their health coverage, while the wealthiest corporations including Amazon and Microsoft made record profits. With growing food insecurity worldwide, the unemployed will increasingly be forced into a life of crime as means to support themselves and their families.

To blame the recent spate of mass shootings on mental illness alone is disingenuous because it overlooks the underlying circumstances which drive mentally-vulnerable young people to commit acts of domestic terrorism. While mental illness does contribute in part to these mass shootings, the affliction is not isolated to the individual but rather stems from a monopoly capitalist society that breeds social isolation. A divided society, of course, makes it easier for the monopoly capitalist class to control us. It can use big pharma to dope us up on medication we don`t need but then deem talk therapy to be somehow not “cost effective.” SSRIs can be dangerous if one is suddenly no longer able to obtain these medications following long term use. According to a study conducted by Cambridge and Oxford, alterations in the brain chemistry of grasshoppers caused by SSRIs transformed their behavior from harmless critters to swarming locusts, with the implication that creative but eccentric children could be transformed by the same drugs to become gangsters and murderers.

But the malpractice of big pharma and bio-chemical psychiatry do not tell the whole story. As I conducted research for this article, I came across an op-ed in The New York Times by David Brooks entitled, “Why Mass Shooters Do the Evil They Do,” and certain passages caught my attention. Most of these mass shooters have been labeled “quiet” and “loners.” Brooks argues that many of these mass shooters were not loners by choice but rather forced into isolation as what he calls “failed joiners.” We human beings are social creatures by nature who crave validation of our own existence through recognition from others. Brooks writes that “humans only realize how much they crave the recognition of the world when that recognition is withheld, and when it is, they crawl inward….Many contemplate suicide. This is a key point. Mass murder is often a form of suicide and can be treated as akin to suicide.”

In the United States, the surest way to be recognized by others is through fame; if one fails to achieve fame through legitimate means, such as artistic talent, scientific achievements, civil endeavors, etc., then one can achieve infamy over night by shooting up a crowd. Our society is sleepwalking towards a Balkanized hellhole caused by self-isolation. These mass shooters aren’t all groomed by feds in order to become future super-soldiers of a fascist America, but their antisocial behavior is instead fostered by our toxic, capitalist society.

We’ve built prosperous civilizations, toppled tyrannical regimes, explored outer space, and cured diseases, all because we learned not just to trust but to love one another. We must, and I believe that one day will, love each other not despite our differences but because of them. We need to put down our phones and listen to those who are lost. If you know someone who is considering suicide or homicide, perhaps you can save lives with the simple words, “You don’t have to do this.” Peyton Gendron, the shooter from Buffalo, had had second thoughts about murdering grocery shoppers, but for this hesitation he was goaded and called a coward by an online acquaintance named Armand, an FBI informant on Discord. In his column, Brooks quotes another article written by Tom Junod in Esquire in 2014. Junod interviewed a potential mass shooter who had been caught in the knick of time and who explained to him: “I wanted attention. If someone would have come up to me and said, ‘You don’t have to do this…we accept you.’” If instead of being teased, Gendron had heard that he didn’t have to go through with the shooting, then those 10 Buffalo citizens would still be alive today. It is not too late to prevent the next mass shooting, but we must start to depend on each other, just as comrades rely on one another to rebuild society from the ashes of war.

North Korea As A Touchstone For Understanding The United States

The Outrageous Facts of the Alex Saab Case